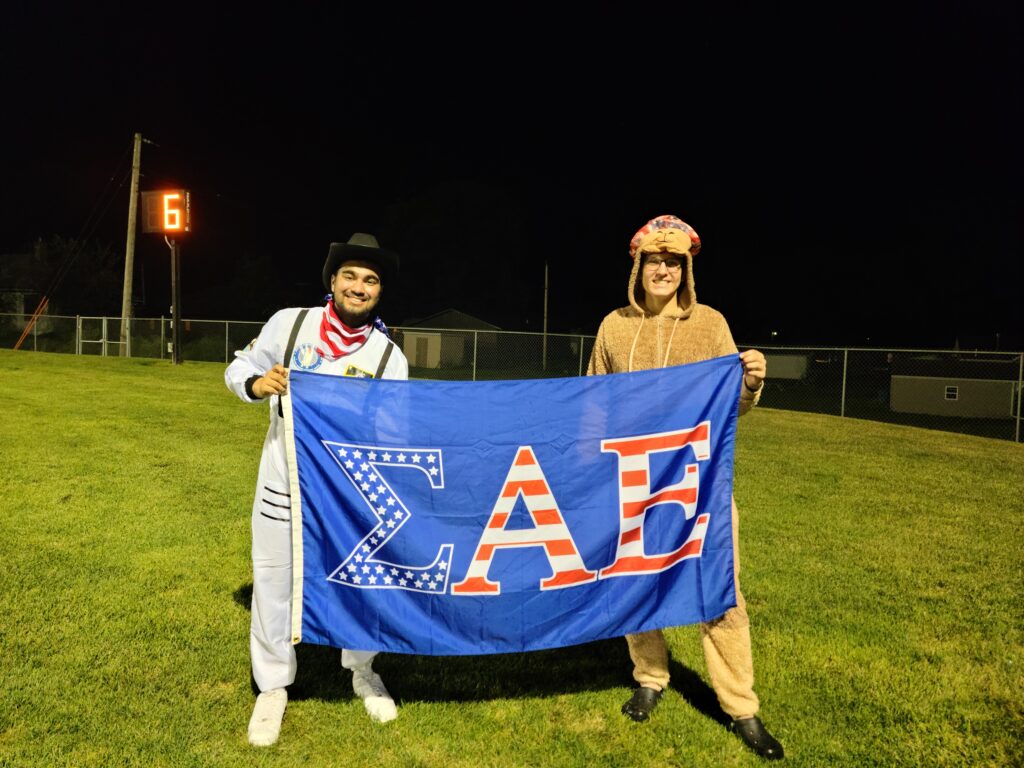 Can you name an event every chapter does each semester to recruit potential new members? Almost every chapter will have a fall cookout outside their chapter house, get a pickup game of basketball at the campus recreation center or go bowling at the campus Union. The ideas are endless. However, has your chapter ever gone […] 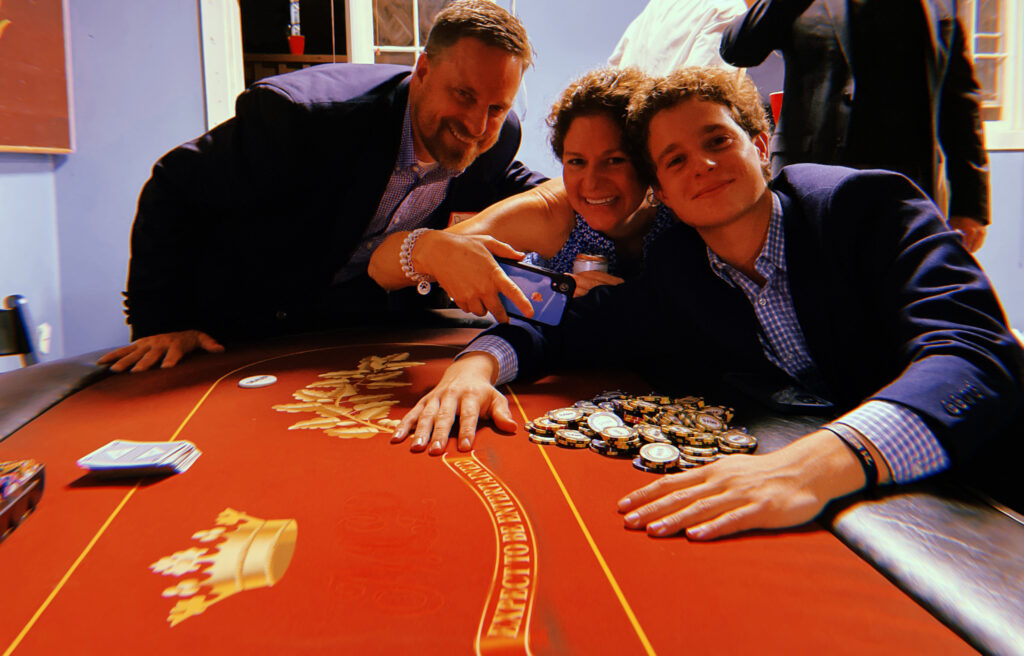 The men from the chapter at Georgia Tech University recently raised $11,500 to benefit the Jed Foundation through their annual Family Casino Night philanthropy. Similar to our service partner, Movember, the Jed Foundation is a non-profit that strives to protect emotional health and prevent suicide for our nation’s teens and young adults. Behind the sponsors and a silent […] 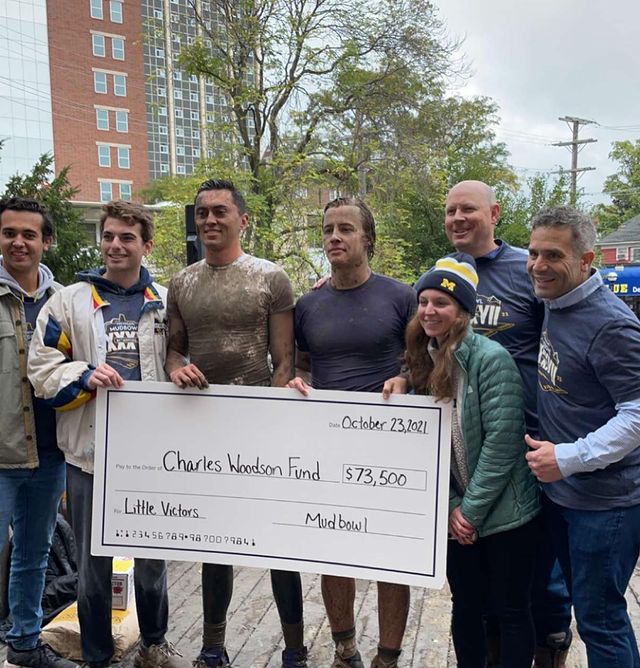 The emerging chapter at the University of Michigan is wasting no time in making an impact on campus. The True Gentlemen, who were reestablished this fall semester, helped raise a record-breaking $73,500 in the 87th Annual MudBowl, a football game outside their chapter house Saturday afternoon. The event was canceled last year due to the COVID-19 […] 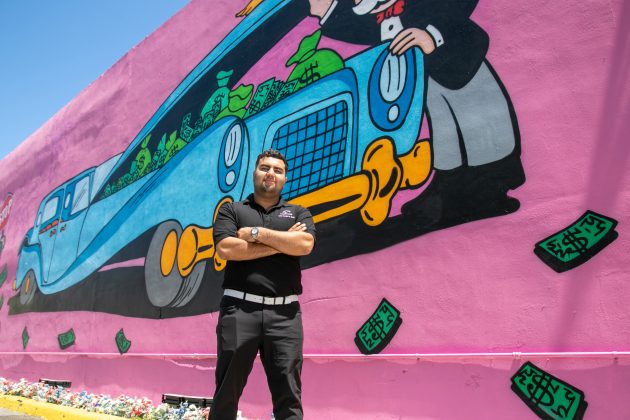 Adam Musa ’21 grew up in the gas station business. His father and grandfather have been in the industry for over 30 years. “My family has been in the industry since the early 80s. So when a location, and, more still, an opportunity presented itself in Miami Beach, I went for it. I didn’t let […] 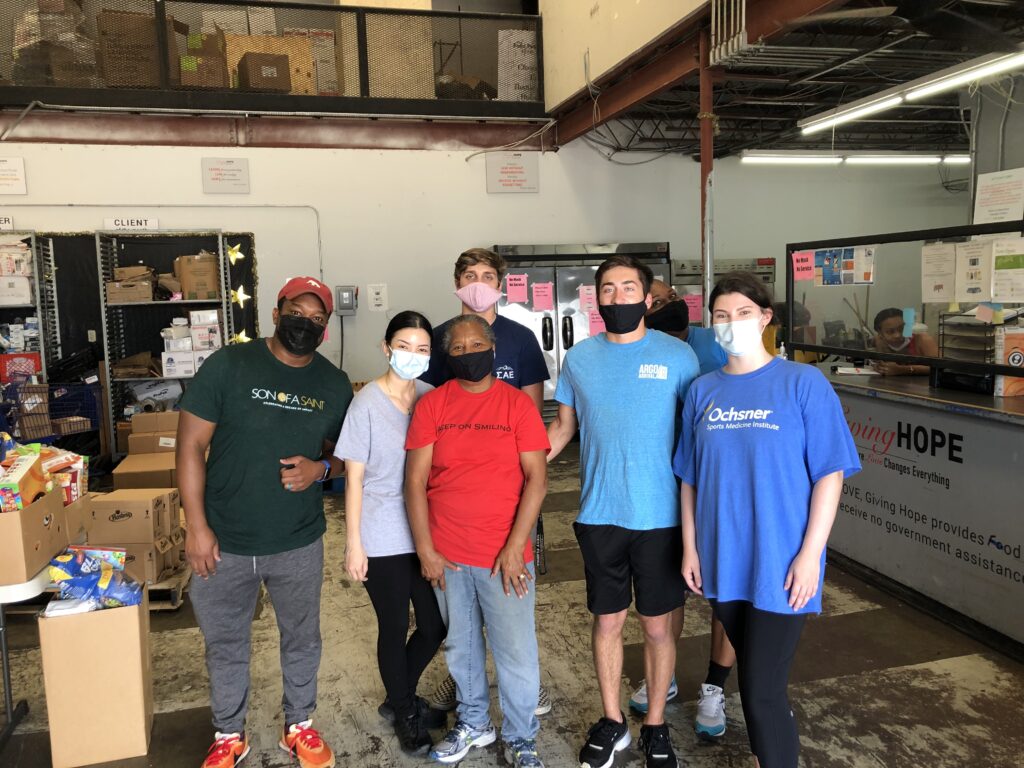 The University of West Florida partnered up with Son Of A Saint to raise funds and collect canned goods for Giving Hope: The Food Pantry of New Orleans.  Son of a Saint, a local non-profit started by former NFL player Bivian Lee, designed to help boys through mentorship, emotional support, development of life skills, and […] 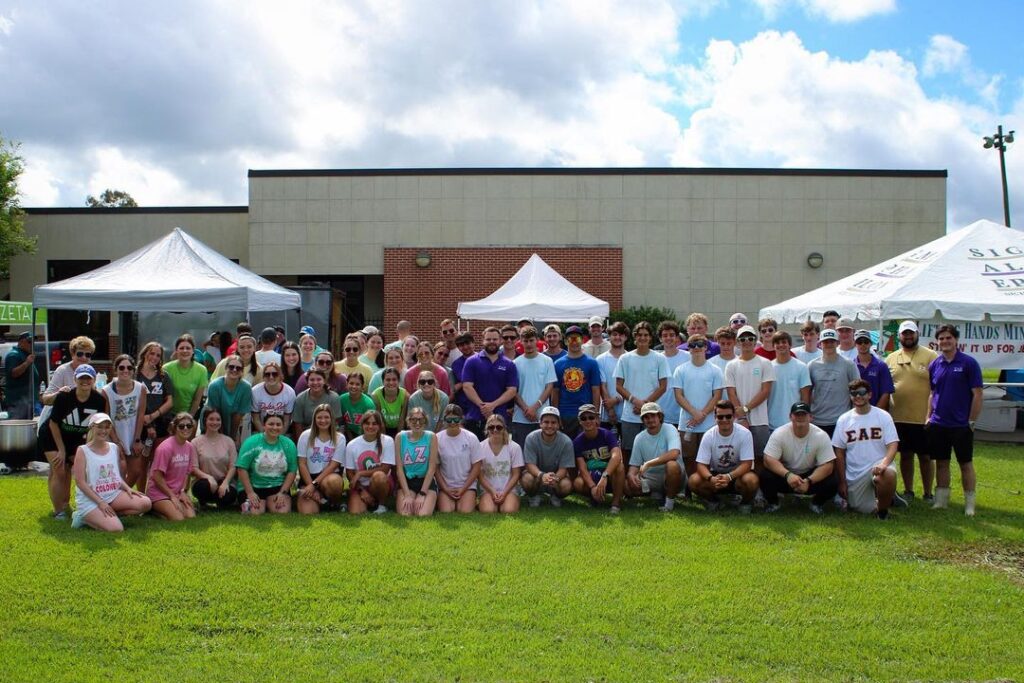 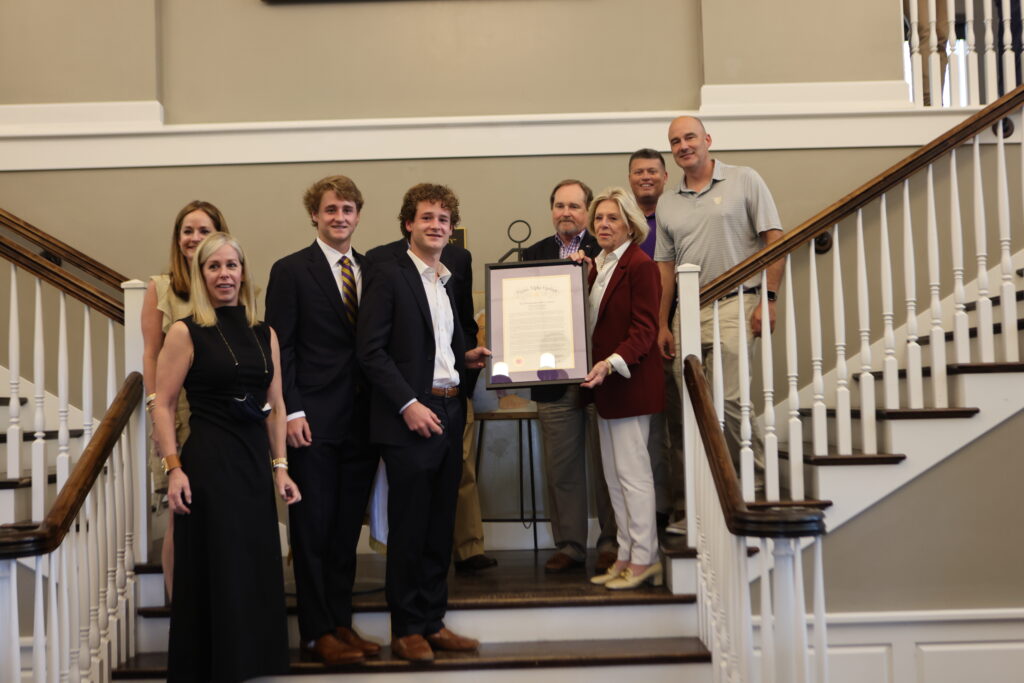 Recognizing a lifetime of service and loyalty to the Fraternity, the Distinguished Service Award is the highest individual award a member of Sigma Alpha Epsilon may receive. Their actions exhibit their understanding of the Fraternity’s teachings, adherence to Fraternity Laws, attention to the promotion of its welfare, and exemplary conduct that guards well its honor […] 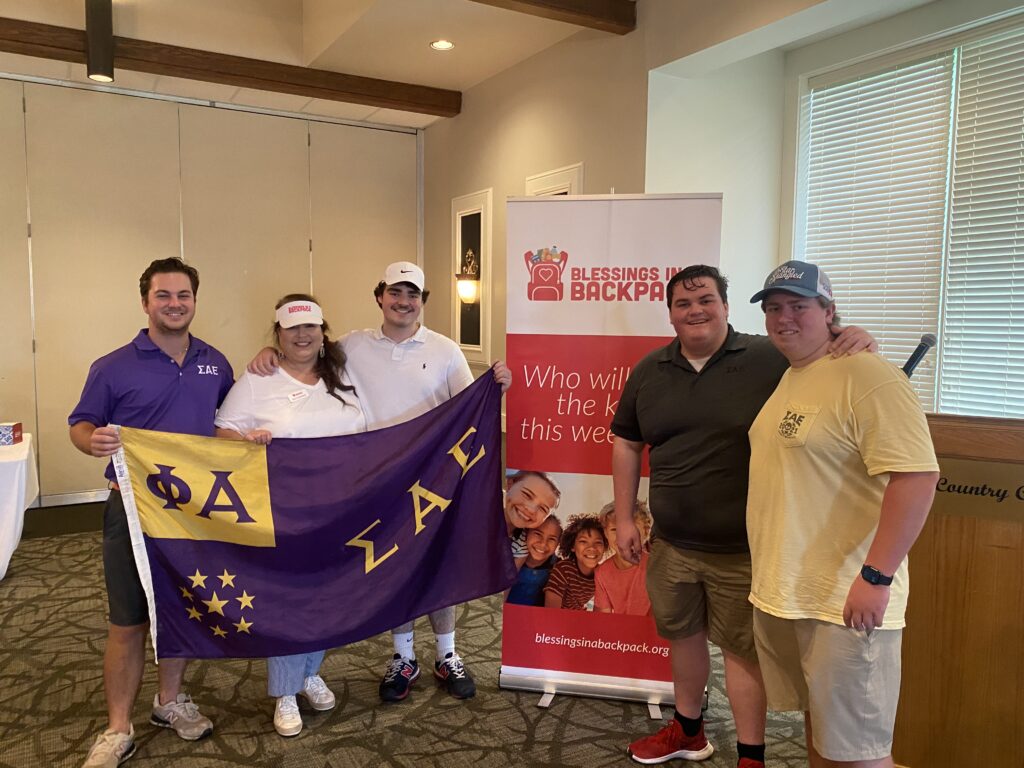 The brothers of the chapter at the University of Louisville recently volunteered to help the Louisville chapter of Blessings in a Backpack at their fourth annual golf scramble. Blessings in a Backpack mobilizes communities, individuals, and resources to provide food on the weekends for elementary school children across America who might otherwise go hungry. Brother […] 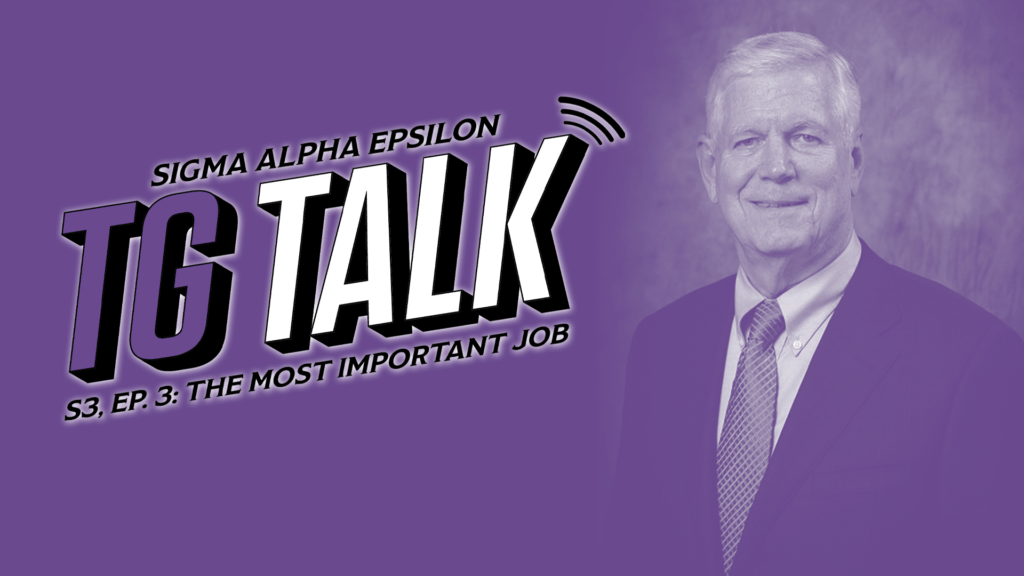 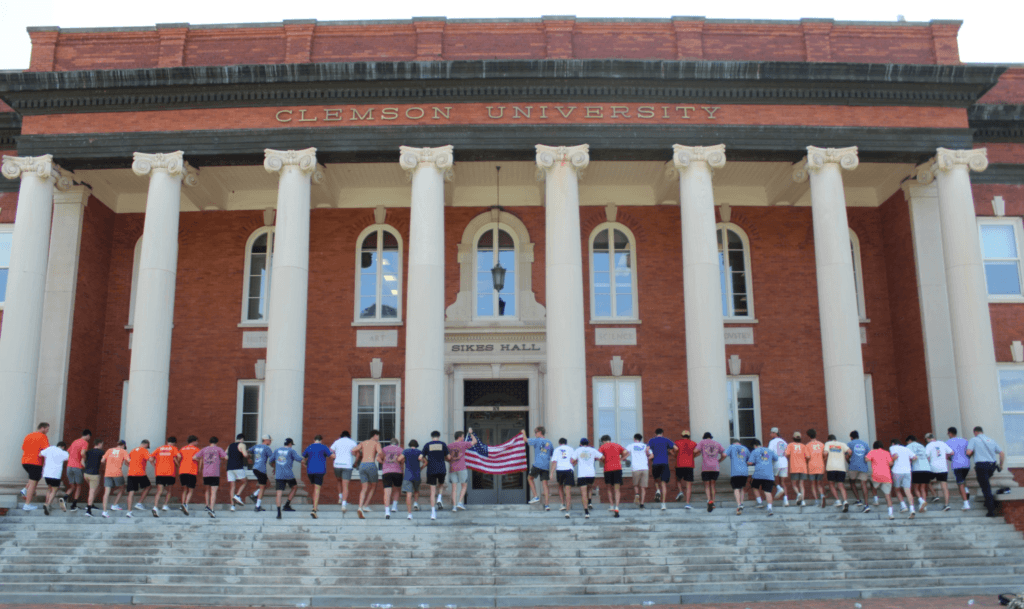 Over the weekend, the emerging chapter at Clemson University took the extra step in remembering the victims from September 11, 2001. The brothers represented Sigma Alpha Epsilon on the campus steps of Sikes Hall in remembrance of those who passed. Each brother climbed 110 flights of stairs in honor of the fallen first responders who […]